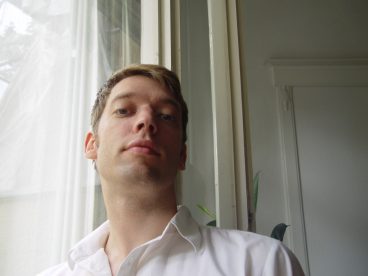 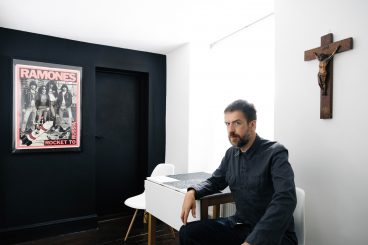 John Doran is the co-founder and editor of The Quietus website. He is a writer, author, broadcaster, editor and DJ. He published the acclaimed memoir about alcoholism, habitual drug use and mental illness, Jolly Lad for Strange Attractor in 2015. He recently wrote and presented a documentary on Aphex Twin for BBC Radio 4 and has a series called New Weird Britain, about underground music in the UK, currently in production for the same station, due to air Summer 2019. He has also been a regular guest and presenter on Late Junction (BBC Radio 3) and the Freakier Zone (BBC Radio 6). He presents the British Masters series for Noisey, interviewing such figures as Liam Gallagher, Dizzee Rascal, Cosey Fanni Tutti, Mark E Smith and Johnny Marr. He has also made short films for VICE, interviewing the likes of film director Mike Leigh and musician Nick Cave. He has written for the BBC, The Guardian, The Telegraph, The New Humanist, The WIRE, Metal Hammer, The Stool Pigeon, VICE, the Word, Classic Rock, PROG, Plan B, NME, Drowned In Sound, Q, Louder Than War, The Lush Times and Careless Talk Costs Lives. He has released a spoken word album called HUBRIS in conjunction with musicians from Manic Street Preachers, British Sea Power, Factory Floor; as well as Perc and Arabrot. He has recorded audio as an auxiliary member of Eccentronic Research Council and GNOD and collaborated live with Kristoffer Lo, Raz Ullah and Grumbling Fur. His band Self-Help have played at Supernormal festival, Corsica Studios and the Social, London. Their debut album, The Grand Hotel Ibis, featuring musicians from Throbbing Gristle, Coil, Chrome Hoof, GNOD and Teeth Of The Sea will be released on Tesla Tapes in 2019. He is an auxiliary member of the Norwegian avant rock group, Arabrot. 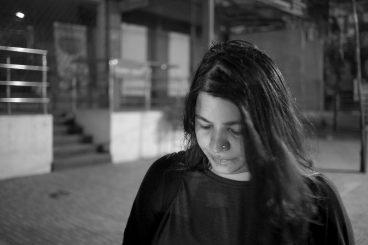 Shai Heredia (Filmmaker, curator Experimenta India, IN)
Shai Heredia is a filmmaker and curator of film art. She studied at St. Xaviers College Mumbai and Goldsmiths College, London. In 2003, she founded Experimenta, the international festival for experimental cinema in India. She has curated experimental film programs at film festivals and art venues worldwide, including the Berlinale, Germany and the Tate Modern, London. Her film ‘I Am Micro’ (2012) received critical acclaim and won prestigious awards, including a National Award from the Government of India. Her latest film ‘An Old Dog’s Diary’ (2015), won the first BFI London International Film Festival Short Film award. She has been an arts grant maker with the India Foundation for the Arts, and also teaches at Srishti Institute of Art, Design and Technology. Heredia lives and works in Bangalore where she runs Experimenta India.