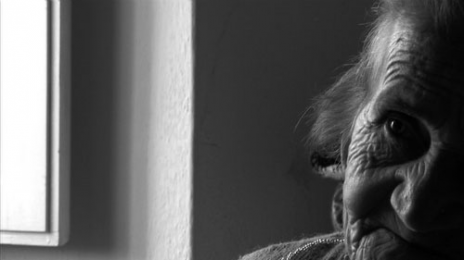 Totó, actually Antonio Cotroneo, left Tropea, his home town in Southern Italy, as a young man. The young political scientist found it too confining. He travelled a lot, married an Austrian woman and today lives in Vienna. At 50 he thinks more and more about the place where he grew up. Peter Schreiner accompanies him there, but this film isn’t about these surface facts and encounters. It is the silences and the images, which invite the audience to continue to develop the movie for themselves.