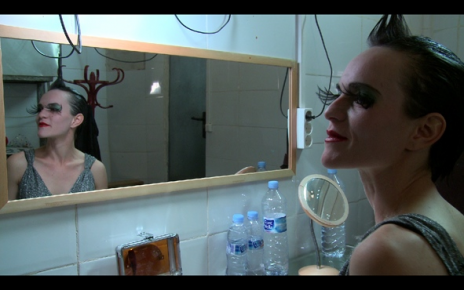 From the dream to the disaster of Utopia. In 1972 Otto Mühl, an artist belonging to the “Viennese Actionism”, founded a commune aiming to raise completely new, healthy and creative people, unspoiled by family values. The yearning for a life in freedom and free love was expressed in ever more obscure ways because of restrictive internal structures. The children especially, suffered from having to be separated from their parents and “Papa Otto’s” alternative education methods. A temporary return to the place where they spent their childhood for the offspring of the Friedrichshof.