The Diagonale is pleased to announce two historical specials that will be available for viewing in April at the Festival of Austrian Film.

The first historical special of this year’s Diagonale is called RAUSCH and comprises six programs that were selected by the Diagonale, Filmarchiv Austria, the Austrian Film Museum, and the ORF Archive: How does cinema conceive of, stage, deal with, and thematize intoxication (Rausch)? There’s no denying, Austrian film – perhaps Austria per se – has a tendency for getting a bit tipsy. In an era in which an inebriated escape from the impositions of everyday life including its highs, lows, and abysses is almost entirely suppressed from public view, the gaze into narcotic cinema is worthwhile in more ways than one. Due to the pandemic, intoxication has become a political stage – personal as well as societal ways of handling it fundamental decisions. From April 6 to 10, the film series RAUSCH in Graz will lead from Michael Glawogger and Kurt Kren to Mara Mattuschka, Ulrich Seidl, and Sabine Derflinger … Prost!

The historical specials RAUSCH and COME AND SHOOT IN THALIWOOD can be seen from April 6 to 10 as part of the Diagonale in Graz and offer the rare occasion to see works, some specially restored, from Austria’s film archives away from the capital. 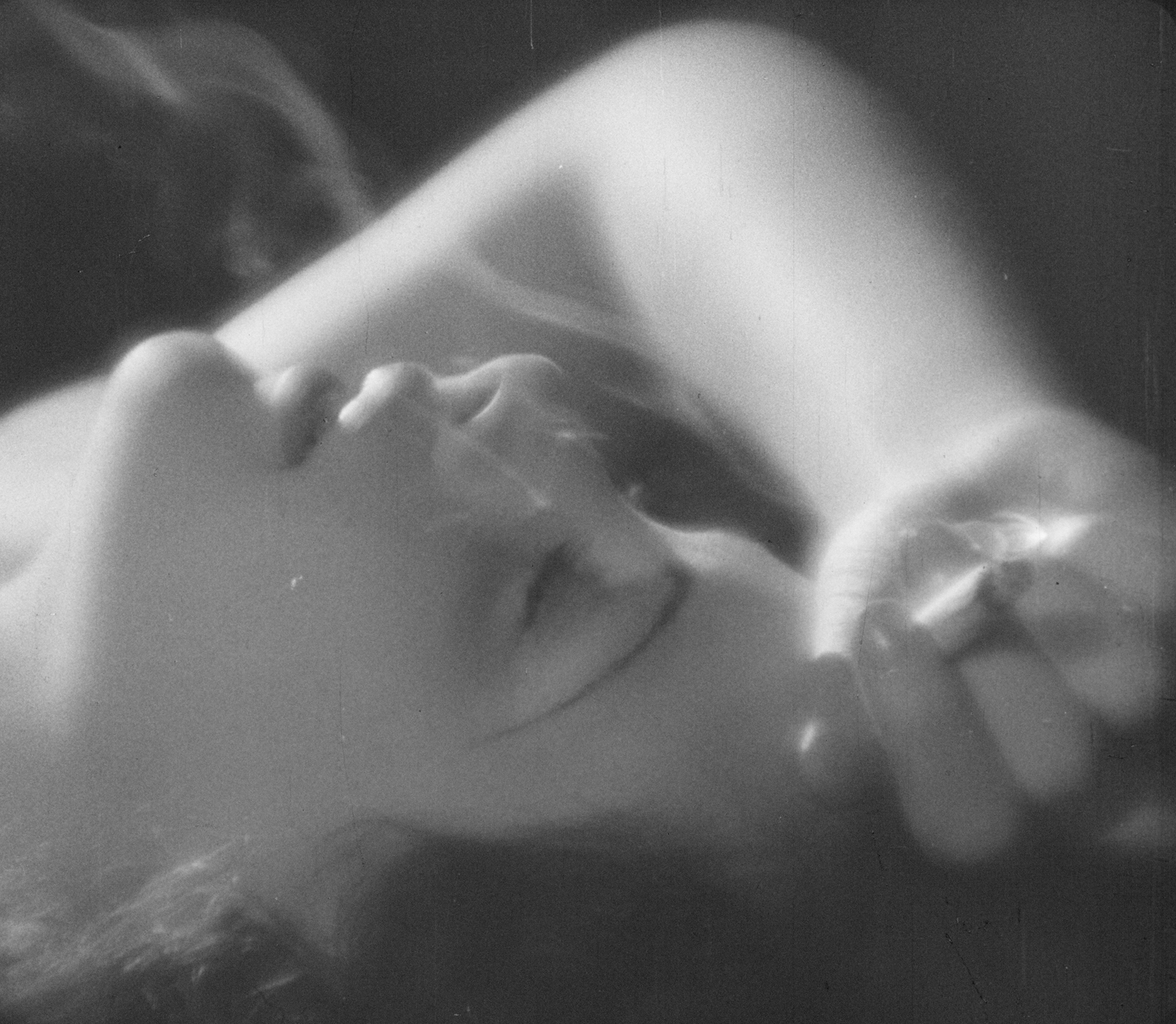 Intoxication is a central topic in Austrian cinema. Between expanding the senses and limiting one’s life, it works as a motor in feature film scripts and television shows. Often, however, the films themselves are intoxicating. As a screen subject shaped in a multitude of ways, it suggests a great deal: Lightness, the desire for emancipation, delirium, repression, unconsciousness, idiocy, distortion, and destruction ….

From the province into the city, from youth to old age, from the tourist industry to the private realm, on life and death …

Michael Glawogger’s sex, drugs and rock’n’roll trilogy forms the heart of the RAUSCH series. While the first part Nacktschnecken (AT 2004) is already a perplexing exception in the landscape of Austrian comedy, it is especially the middle part, Contact High (AT/DE/LU/PL 2009), that is seen as a milestone, due to its psychedelic joy. The three-part feature film program celebrates its grand finale with Hotel Rock’n’Roll (AT 2016), which after Glawogger’s early death was realized by Michael Ostrowski and co-director Helmut Köpping. To set the mood for Contact High, also shown will be the perception-altering short Plasma (AT 2004) by the multitalented filmmaker Mara Mattuschka, who also contributed animations to Glawogger’s feature film.

Apropos perception-altering: “No one has ever regretted a bit of tipsiness, when it is timed right.” With these words, operetta star Alexander Girardi sets the proper mood by means of sound image – an early, quaint form of the music video – already in 1906. Following this, screened in the same program will be the unleashed excess of emotion Ekstase (AT/CZ 1933) by Gustav Machatý. Ekstase is a happening – not only, and perhaps even least so, because of the scandalous nude scene by the later (Hollywood) icon Hedy Lamarr. After being available for decades only in countless reworked or mutilated forms, the Filmarchiv Austria has now successfully restored the original version of Ekstase. In the context of the Diagonale’22, the film will finally be presented again in the way that Machatý conceived it.

The third program promises intoxication in the Alps: In Sabine Derflinger’s Vollgas (AT/DE 2001), the après-ski machine is still running at its pre-pandemic, well-oiled peak – a cinematic blueprint of an Austrian intoxication mentality and the associated business acumen in the tourist industry. Not far from the radically escapist winter season party delirium, in Hände zum Himmel (D: Ulrike Putzer, Matthias van Baaren, AT 2013) – a true gem of Austrian documentary – Hansi Hinterseer, legendary ski racer and hit singer, extends an invitation to a relaxed mountain mass on Kitzbühel’s Hahnenkamm. The atmosphere is peaceful, drug-free inebriation, fascinating – yet nonetheless, somehow haunting.

Souvenir images from Tyrol are also in Rainer Frimmel’s short, witty (anti-)Heimatfilm Che bella è la vita (AT 1997). It forms the starting note to a rural section that continues with Florian Pochlatko’s euphorically celebrated final film at the Film Academy Vienna Erdbeerland (AT 2012, Diagonale Prize for Best Short Feature). Erdbeerland tells of the dilemma of being a teen between gym class, everyday life, and languishing uncertainties in dealing with the desired sex. Exactly thirty years earlier and likewise shot at the Film Academy Vienna is Ulrich Seidl’s “provincial burlesque” (Stefan Grissemann) Der Ball (AT 1982), in which the interview partners speak with euphoric anticipation of the annual school ball in the town of Horn. Der Ball will be screened for the first time in Graz in the context of the Diagonale.

The short film program of the historical special ultimately also condenses intoxicating experiences. It bears the telling title “Prost!” and gathers avant-garde films that make it possible to experience ecstasy, trance, and euphoria without any side effects. Their common denominator? The influence of alcohol. Available for viewing are Prost by Ernst Schmidt jr. (an expanded-cinema light show, AT 1968) Schwechater by Peter Kubelka (the innovative use of beer as film material, AT 1958), 17/68 Grün-rot by Kurt Kren (a bottle-light poem, AT 1968), Rauchen und Saufen by Albert Sackl (cigarettes and wine “ad nauseum”, AT 1997), Odessa by Catrin Bolt (the drunk demystification of the famous silent film scene from Battleship Potemkin, AT 2011), Happy-End by Peter Tscherkassky (a quaffable home movie time study, AT 1996), Dreh & Trink by Veronika Franz and Severin Fiala (an alcoholic self-experiment with a rotating camera, AT 2013) as well as 23/69 Underground Explosion by Kurt Kren (with alcohol and amphetamines to avant-garde film, AT 1969). Along these lines: Prost! 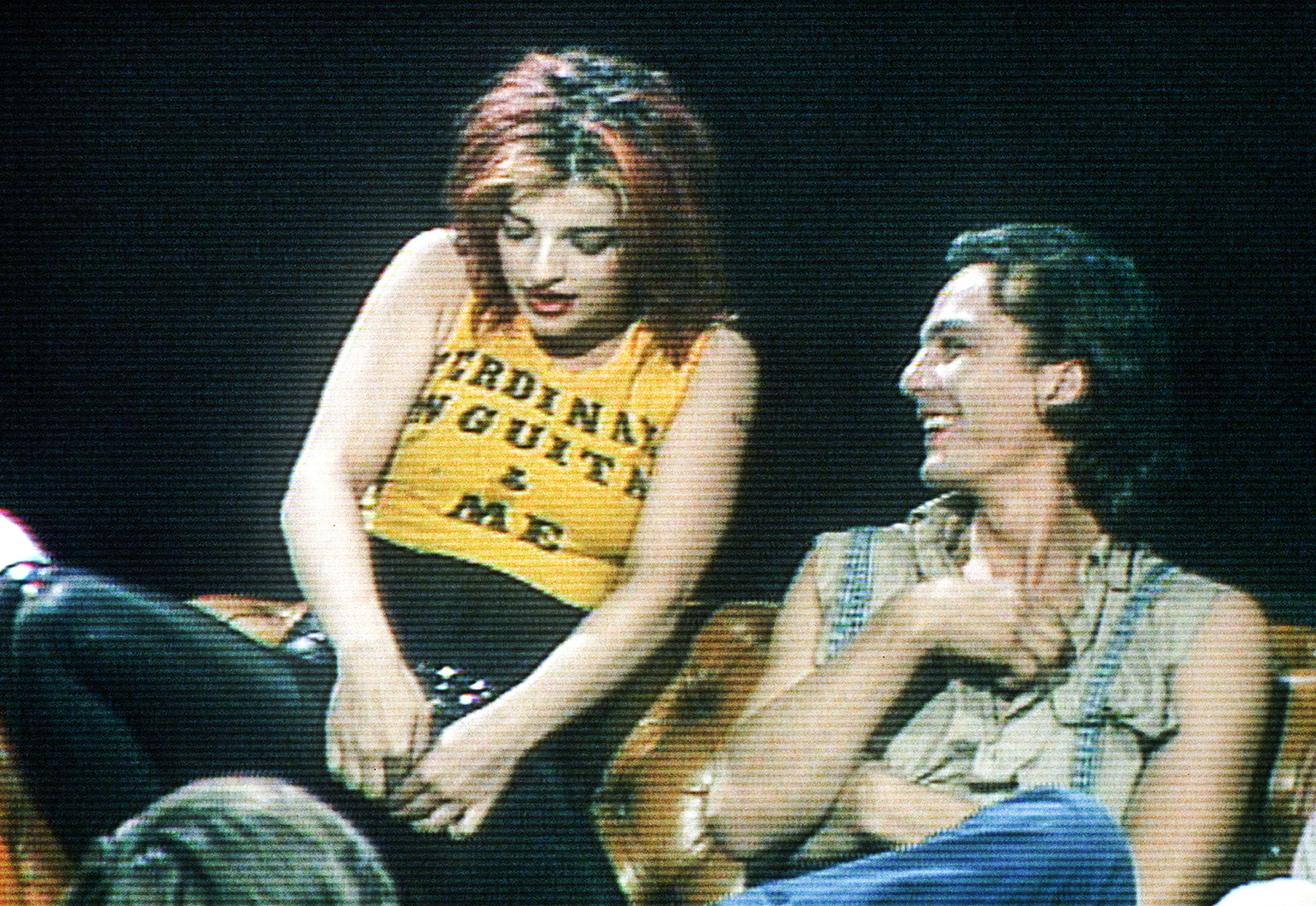 Die Totenschmecker by Ernst Ritter von Theumer sen. (DE 1979), who operates here under the pseudonym Richard Jackson, is entirely in tune with a murderous frenzy. Die Totenschmecker is a bizarre 1970s blend of Heimatfilm and Texas Chain Saw Massacre, in which the director simply reverses the signs of what is otherwise tranquil, ideal-world entertainment. Just as odd as von Theumer’s manifold filmography, which is worthy of rediscovery, is the commercialization history of Die Totenschmecker, which after several unsuccessful cinema starts with different titles, was even shown on television later in a slightly toned-down version. The Diagonale’22 offers the chance to now see the film in the cinema as a 35 mm projection.

As complement and open commentary, the Diagonale will show miniatures from the legendary television show Club 2 as short supporting films for the historical special RAUSCH. The miniatures have been selected and compiled by Camillo Foramitti. The first Club 2 was broadcast on ORF in 1976 and supplied Austria with conversation material and unforgettable television moments for twenty years. Coming together on Club 2’s leather sofa are: a 1968 student leader, the widow of a war criminal, a porno hunter, U.S. Foreign Minister, Nobel prize winner, self-proclaimed witches, the Dalai Lama, and a later serial killer. They have something to say. Clever and daft, inspiring, disconcerting, and at times bewildering.

“A program that doesn’t let itself become unenjoyable by either drinking to delusion or acidic morality. A proposal to stagger. Always on the brink of the abyss.”
— Sebastian Höglinger and Peter Schernhuber, Festival directors