The Spotlight on series is presented by Ö1.

The Diagonale would like to thank the project sponsor Gaulhofer.

The Spotlight on series reflects on Austrian film and cinema culture by tracing the biography of acclaimed Austrian filmmakers. This year’s film program, from April 6 to 10, 2022, is devoted to the internationally acclaimed duo Tizza Covi and Rainer Frimmel, who most recently received, among other awards, the Grand Diagonale Prize Documentary Film for Aufzeichnungen aus der Unterwelt, thus being honored for the fourth time in a main category of the festival. For Peter Schernhuber and Sebastian Höglinger, directors of the Diagonale, the realization of the film show is a labor of love, for which they were able to find an ideal partner in Camera Austria, which, parallel to and in co-production with the Diagonale’22, will be showing an extensive photo exhibition on Covi and Frimmel from March 18 to May 22. The joint program marks the first comprehensive retrospective of an oeuvre that spans fictional and documentary works in artistic photography and author cinema.

Reinhard Braun, artistic director of Camera Austria, recognizes a cooperative quality in both: “It might be about opening the images, both the cinematic as well as photographic ones, despite their cautious precision and the exactitude of their montage – or precisely due to that – to make them a ‘terrain’ of a shared interest, a shared project, a shared resistance, and a mutually experienced foreignness, that means, turn them into a cooperative narrative, which is not always based on an unambiguous authorship and which in this way distributes the power that emanates from the representation differently.”

The film program will be screened from April 6 to 10 in the context of the 25th Diagonale in Graz and will be accompanied by in-depth talks with film journalist Bert Rebhandl.

The extraordinary in the ordinary

Viennese directing duo Tizza Covi’s and Rainer Frimmel’s multiple award-winning works, screened at festivals throughout the world, are among the most interesting and sensuous of recent Austrian film history. At once both social realistic and poetic, the films are compelling, not least due to a tender devotion to their protagonists.

The starting note of the Spotlight on series is Rainer Frimmel’s documentary debut Aufzeichnungen aus dem Tiefparterre, or “recordings from the basement”, created between 1993 and 2000 – the montage of a self-documentation by the Viennese truck driver Peter Haindl in video images, a monologue full of abysses and a pandemonium of the Austrian soul.

The first joint film by the directing duo Das ist alles (AT 2001) documents the everyday life of ethnic German, Russian, and Armenian inhabitants in a village near Kaliningrad, where the settlement policies after World War II gave rise to a multinational village structure. The film celebrated its premier at the festival of Nyon where it was honored with the young talent award, Regards Neufs.

In 2002, Tizza Covi and Rainer founded the film production firm Vento Film in order to produce their films independently. They thereupon realized their second joint documentary film Babooska (AT/IT 2005). The directors spent a year on the road in Italy with the eponymous artiste and her travelling circus. What arose is a melancholic, humorous road movie about modern nomadic life. During the research for Babooska, Covi and Frimmel met their protagonist Tairo, to whom they devoted the film Mister Universo (AT/IT 2016). Babooska premiered at the Berlinale 2006 in the International Forum of New Cinema and was awarded the prize for the best debut film. At the Diagonale 2006, Babooska was honored with the Grand Diagonale Prize for the best Austrian documentary for its “subtle observation” and “precise-atmospheric visual design” (jury statement).

Already in 2010, the directing duo’s next film screened in the Diagonale competition: La Pivellina (AT/IT 2009), their first feature film. With its documentary approach, the film, which is once again located in the milieu of the circus and developed on the original sites with the people who live there, creates an “immediate closeness to its characters” (jury statement) and was honored with the Grand Diagonale Prize Best Feature Film. La Pivellina, which had its world premiere in 2009 at the Quinzaine in Cannes, was additionally awarded the Europa Cinemas Label and was Austria’s official contribution to the Oscars 2011. It was the first Austrian film to open the Viennale in 2009.

In their next feature film, the directing duo again created a film from the lived environment of its actors. In Der Glanz des Tages (AT 2012), which premiered at the Locarno Film Festival and was awarded the Max Ophüls Prize, the Austrian actor Philipp Hochmair meets the showman Walter Saabel – the rest is improvisation. The film “moves without manipulating, sends one off on a journey with an uncertain end, and with humor inspires political action,” as the jury stated, which honored the filmmakers with the Grand Diagonale Prize – for the third time (!), this time for the best Austrian Feature Film. 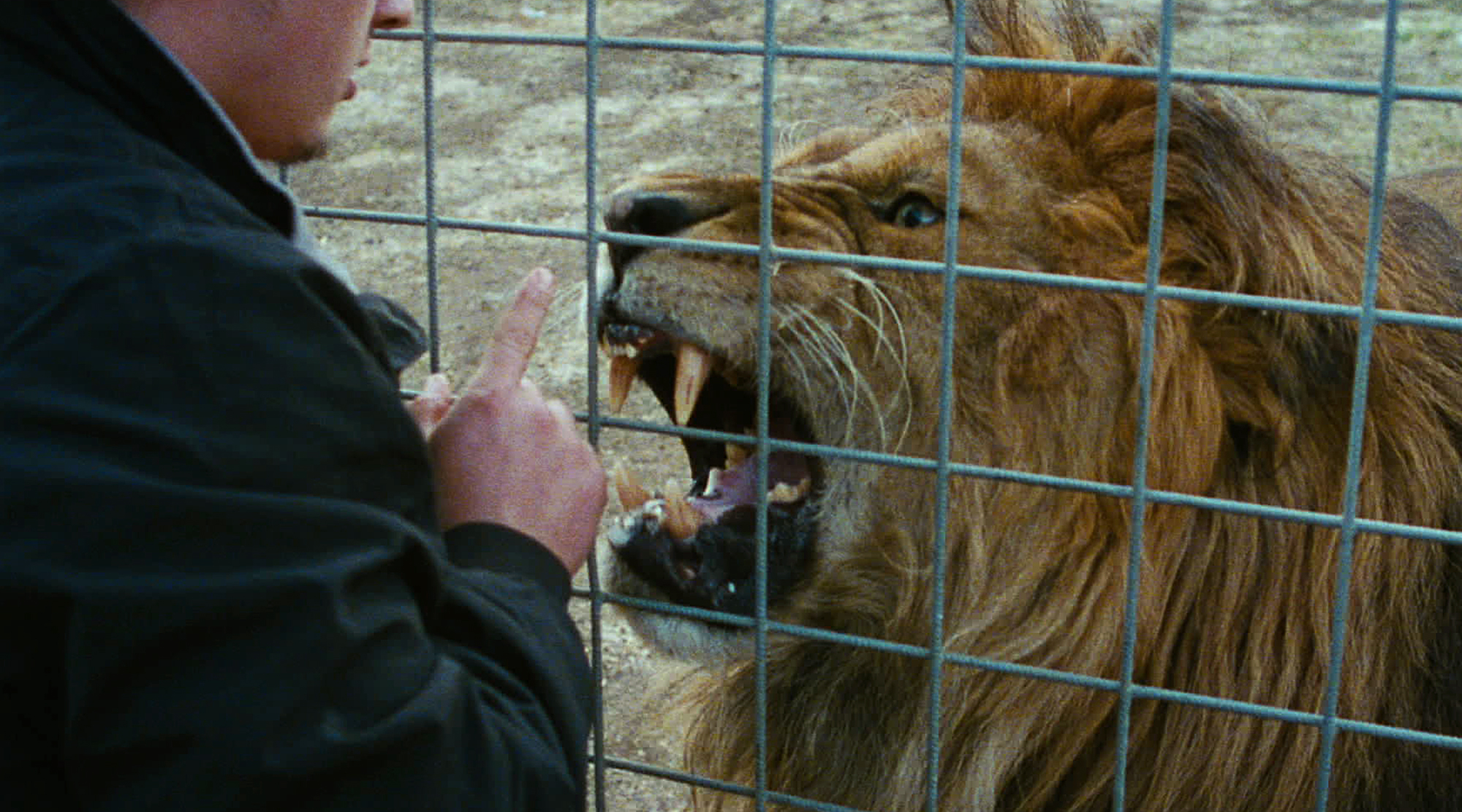 With their next feature film, Mister Universo (AT/IT 2016), Covi and Frimmel again submerge in the circus milieu and follow the story of the lion tamer Tairo in his search for lost luck. The film celebrated its premiere in the international competition in Locarno where it won several awards. At the Diagonale’17, Covi and Frimmel won the Thomas Pluch Screenwriting Prize (special prize by the jury) for their screenplay with its “fragile protagonists” who “touch us with their oppressive awkwardness” (jury statement).

Most recently, the directing duo investigated Vienna’s underground milieu of the 1960s in the documentary Aufzeichnungen aus der Unterwelt (AT 2020), which celebrated its world premiere at the Berlinale 2020 – a “declaration of love”, a “masterpiece”, as the Falter stated. A film “that makes tangible lives that perhaps didn’t exactly occur as such”, as the jury of the Diagonale’20 remarked upon awarding the Grand Diagonale Prize Documentary Film. The meanwhile fourth award in a main category of the Diagonale marks a further highlight in the careers of Tizza Covi and Rainer Frimmel.

Less well known is Covi’s and Frimmel’s photographic oeuvre, which should not be seen as mere preliminary studies for their films, but instead pursue independent ways of observing and artistic concepts. The joint program by the Diagonale and Camera Austria marks the first comprehensive showing of works by Tizza Covi and Rainer Frimmel. The photo exhibition can be seen from March 18 to May 22, 2022 at Camera Austria. The film program will be shown in the context of the Diagonale’22 from April 6 to 10 and will be accompanied by in-depth film talks.

Rainer Frimmel (Vienna) and Tizza Covi (Bolzano) were both born in 1971. They attended the college for photography at the federal training and research institute for graphic arts and media (die Graphische) in Vienna from 1992 to 1994. While Frimmel went on to take an additional course for camera assistance in 1995, Covi worked as a freelance photographer in Rome until 1998. They have worked together on projects in the areas of photography, theater, and film since 1996.