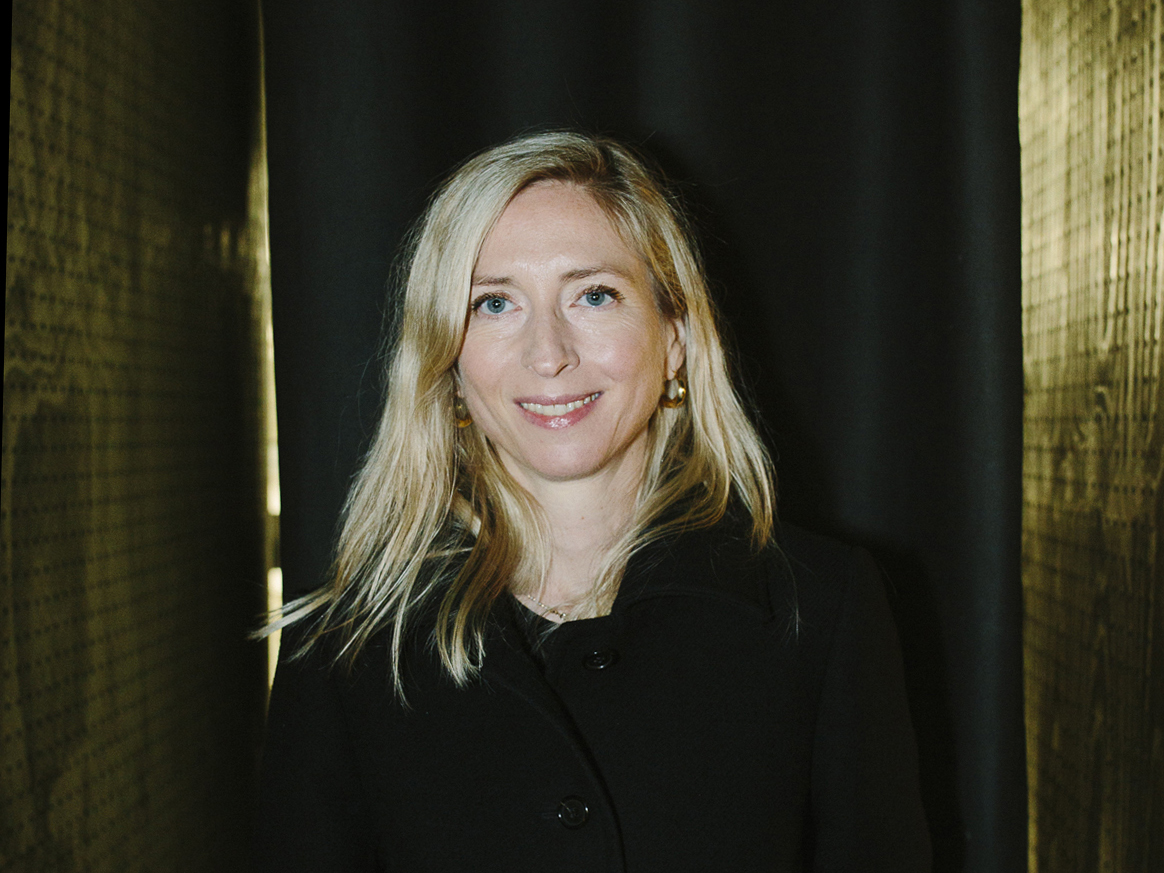 With the Spotlight on series, the Diagonale’20 turns its focus on the director Jessica Hausner and her widely acclaimed film oeuvre. Beginning from her most recent film Little Joe, which was the only Austrian entry represented in the competition at the Cannes film festival, the Diagonale’20 will show a comprehensive retrospective of Hausner’s oeuvre including the rediscovery of her early works as a film student.

Jessica Hausner will be available for interviews in the run-up to the Diagonale. She will also personally attend all screenings in the Spotlight on program, as will additional guests, such as the cameraman and coop99 co-founder Martin Gschlacht, costume designer Tanja Hausner, screenplay author and director Géraldine Bajard, actor and director Händl Klaus, and Markus Binder, member of the band Attwenger, for whom Hausner created several music videos.

Right from the start, Jessica Hausner’s films have seemed unconventional. One of her most noteworthy stylistic means is the “strangely uninvolved, distanced gaze at the characters and their endeavors,” explains film critic Dominik Kamalzadeh in an essay about Hausner’s work, which will be published in the Diagonale’20 catalogue in March. Hausner’s early works created at the Viennese Film Academy already herald this distinctive gesture. Even though the coming-of-age short Flora (AT 1996) and the fifty-minute Film Academy graduation work Inter-View (AT 1999) still appear deeply bound to the real (youth) milieu of the 1990s, as Kamalzadeh continues, evident here, too, is the “characteristic relativizing moment of her films, an imponderableness in view of the characters and their predicaments.” Hausner would go on to emphasize this ambiguity in her staging ever more strongly over the years and thereby advance to become the “most important international Austrian filmmaker of the present day.” 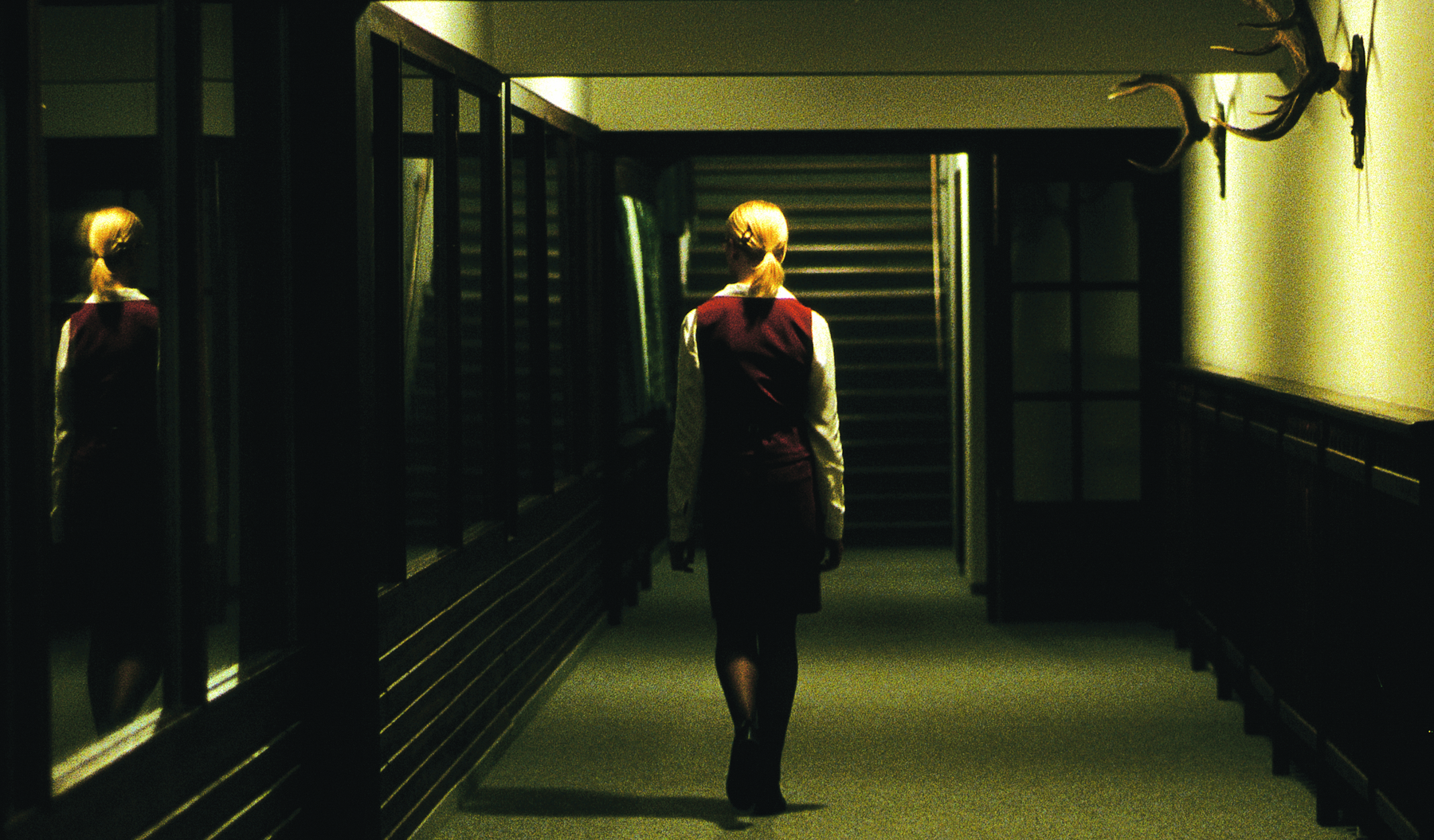 From the Viennese Film Academy to Cannes and Venice

Five years after Hotel, Jessica Hausner and her established team realized the drama Lourdes (AT/FR/DE 2009), which had its world premiere in the competition of the international film festival in Venice and was honored with the FIPRESCI prize. Once again, Hausner wrote the screenplay herself about the miraculous healing of Christine (Sylvie Testud), afflicted with multiple sclerosis, who travels to the pilgrimage site Lourdes and can suddenly walk again. Hausner’s next film, Amour Fou (AT/LU/DE 2014), brought her back to the festival series “Un Certain Regard.” The film, which deals with the tragic biography of the German writer Heinrich von Kleist, celebrated its premiere in Cannes. The historical setting of the narrative demanded an elaborate production and costume design. A special challenge for outfitter Katharina Wöppermann and costume designer Tanja Hausner, the filmmaker’s sister and steady companion. A further highlight in Hausner’s career was the premiere of her sixth feature film, Little Joe (AT/DE/UK 2019), this time in the competition of the film festival in Cannes. The futuristic sci-fi fairy tale, which tells of a genetically manipulated plant whose odor infects people and makes them happy, is Hausner’s first film in English. The main actress, Emily Beecham, was honored at the Croisette for her performance and awarded a Golden Palm. The sounds in Hausner’s work, which alternates between psycho-thriller and horror drama, go back to her revered Japanese avant-garde composer Teiji Ito.