Statement on the postponement of the Diagonale’21

The Diagonale’21 will be postponed. The Festival of Austrian Film will take place in Graz from June 8 to 13, 2021. Due to the Covid-19 measures announced by the Austrian federal government over the weekend (January 17th), the festival no longer seems feasible on the originally planned date in March. Even at this stage, preparations are already proving to be severely limited.

The decision to postpone the Festival of Austrian film is first and foremost a decision in favor of the cinema, of Graz as a location, of the filmmakers, of the audience and the industry. The new date in June is intended to give Austrian film the greatest possible attention and to enable an atmospheric cultural experience. 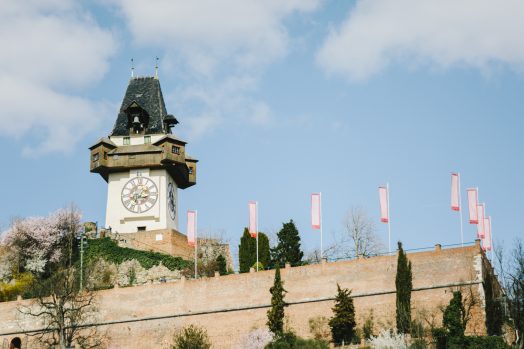 The Diagonale’21 will take place from June 8 to 13, 2021 alongside a strict Covid-19 security concept in Graz. The festival of Austrian film relies on the Styrian capital as a physical hub and accompanying online offerings. The change of date, which was agreed upon with the festival’s general assembly, was made in accordance with the Diagonale’s partners and colleagues from the cultural scene and has been welcomed by the responsible political decision makers. Considering the foreseeable density of events in early summer, the festival relies on cooperation as well as possible use of synergies and asks affected organizers for collegial exchange.

„Let us hope to be able to celebrate a festival for Austrian film, a festival for Graz in June. Let’s look forward to a festival that comes close to what we call public life. We see the Diagonale as a social event that contributes to public life in Graz and is firmly anchored in it: from going to the cinema to going to the pub, festival needs city. The worrying development of the pandemic throughout Europe as well as the massive restrictions discussed in the media until late spring make sticking to the festival date in March seem unrealistic and negligent. Convinced that by postponing the Diagonale we can offer film guests, visitors, the audience, and everyone who cares about the Diagonale an atmospheric festival with character and atmosphere, we have decided to take this step.“

We hope to see you in Graz in June!