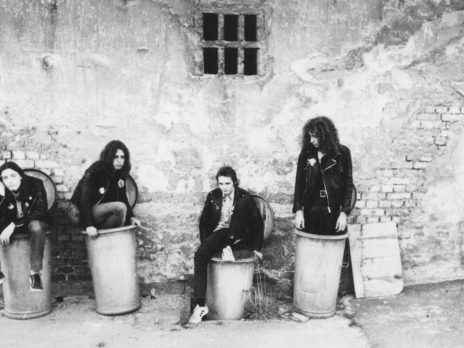 “Before, there was nothing” – Vienna, late 1970s. Chuzpe exploded as the first punk band in the “dead city”. Peter Ily Huemer summarizes anecdotes from people active in the scene back then and intimate memories of the band to an intensely Viennese portrait of the local underground, which decades later would turn out to have been the avant-garde – a humorous reminiscence of punk, new wave, and the young Viennese who had the chuzpe to stand on a stage with their repertoire of three-chords.