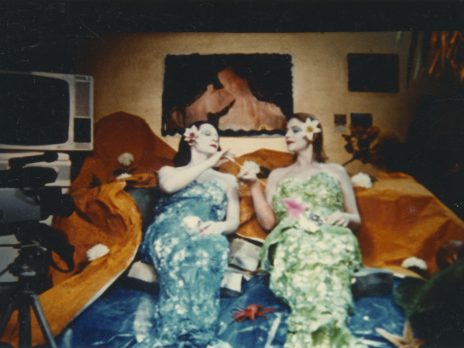 Canale Grande by artist Friederike Pezold is one of the secret masterpieces of Austrian cinema and a prime example of film as subversive art. In this constantly surprising low-budget film, the protagonist (Pezold herself) becomes fed up with conventional television and invents her own form of broadcasting, or rather “narrowcasting”: a fantastic, very funny and highly personal program for a private audience. Pezold’s anarchic vision looks even more timely in the internet era, while its atmospheric city views (of Vienna and Berlin) have a touching, time-capsule quality. As does, in a different way, the curious short preceding it, Magic Graz.