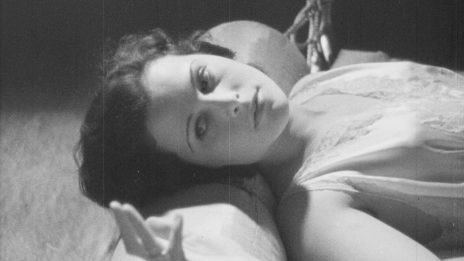 “No one has ever regretted a bit of tipsiness, when it is timed right”—already in 1906, operetta star Alexander Girardi announced with these words, by means of sound image, intoxication as ecstatic disinhibition. In 1933, the film Ekstase lived up to its title with the scandalous nude scene of the later (Hollywood-) icon Hedy Lamarr. Decades later, the original version of the film has been successfully restored. Ekstase, as it was conceived by director Gustav Machatý, will be presented in the context of Diagonale’22.