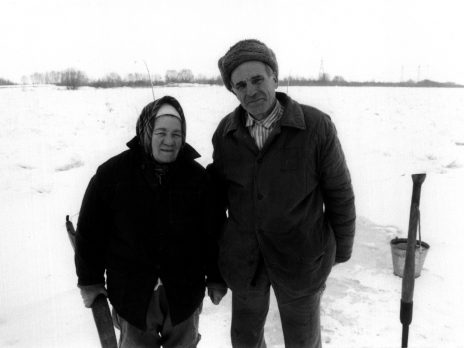 After the Chernobyl catastrophe in 1986, a twenty-mile restricted zone was erected around the nuclear power plant, and 116,000 people were evacuated from the area. Pripyat is a portrait of the people who still live and work there, and of those who have moved back to this carefully guarded ghost town. (AV Festival)