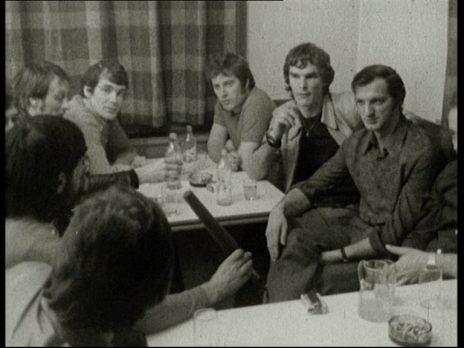 Two films about strikes: In Salt of the Earth, Mexican mine workers fight for the same rights as their American colleagues. When the police forbid them from setting up picket lines, the women carry on with the protest. Auf amol a Streik documents the only strike in Austria since the end of the war to last more than three weeks; at the Semperit Tire Factory in Traiskirchen in May 1978.