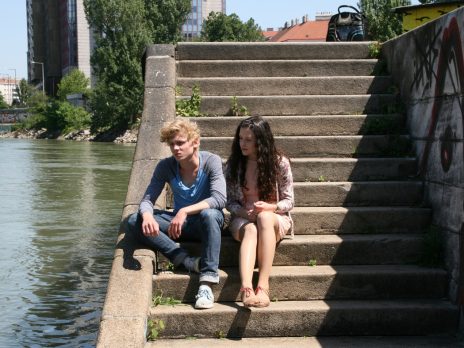 The 15-year-old Hans single-handedly supports his family. Since money is blind, he’ll take it wherever he can find it. From his uncle for instance, whom he assists as a diamond courier and whose scams he takes part in. When Hans falls in love with the daughter of a wealthy client and risks juvenile court, his problems gain the upper hand – but in the end it is love and friendship that last forever. Diamantenfieber is an anti-capital- ist plea in a fairytale-like crime thriller.