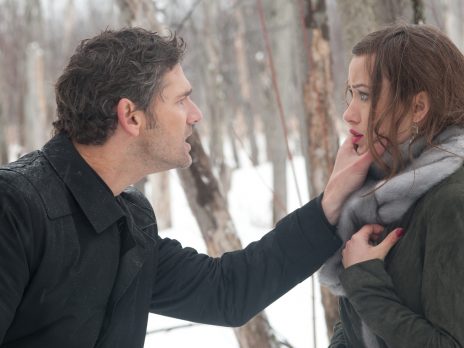 A pair of siblings on the run battles their way through the inhospitable snowstorms of Michigan. Following a car accident, the two decide to part ways: the brother forges a bloody path of violence through the woods, and the sister uses her feminine charm to join forces with a released ex-convict. At his side, she winds up in his parents’ home where the storylines converge in a breathtaking showdown. Stefan Ruzowitzky in Hollywood: A Crime Thriller gone Neo-Western.