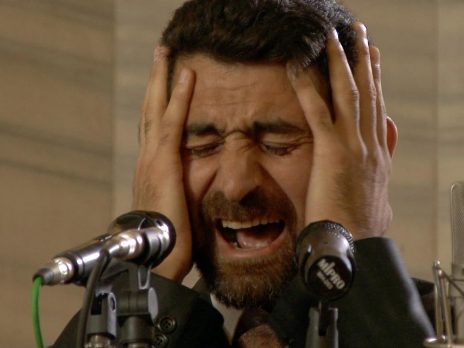 Five times a day, the muezzins sing the call to prayer from the minarets of Turkish mosques. They are considered artists, and are deeply rooted in Islamic culture. Once a year, muezzins from the whole country come together to test their skills in call to prayer competitions. muezzin follows participants and fans of the prestigious competition, which has considerable repercussions for the reputation of the clerics and their mosque. “How can you show your face in Istanbul again if you don’t make it in the top three?” (Mustafa Yaman, last year’s winner)