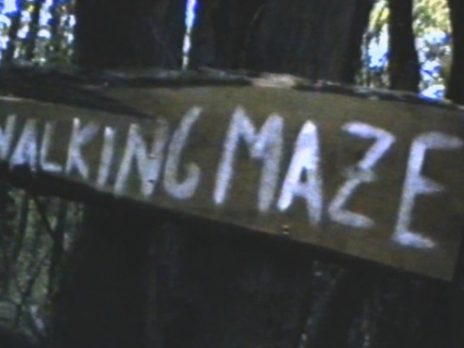 Katharina Mückstein’s 2013 debut feature Talea is the portrait of the relationship between a runaway foster child and her birth mother. The film makes sparing, but highly effective use of music by Veronika Eberhart, with additional production by Wolfgang Möstl who also creates the videos for his band Mile Me Deaf – from the Blair Witch Project-referencing You’re A Walking Maze to Durchgang, in which his music takes a back seat to his images filmed on tour in Japan.

Robert Rotifer – Pop and Film
Pop and film are uneasy bedfellows. Nothing like a movie to ruin any kind of pop cred. Before Tempo, Stefan Ruzowitzky got his hands dirty with TV work, ads and music videos, but his love for the 1990s techno scene was real, earning him the trust of musicians. Likewise, Katharina Mückstein’s work with Veronika Eberhart and Wolfgang Möstl on Talea was all about mutual respect. But as the latter’s visual forays show, in the age of home editing and streaming pop and film can be made by the same hands.