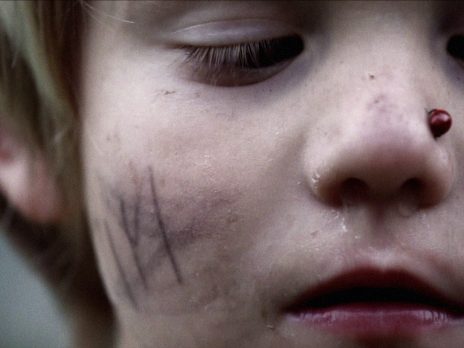 Early one morning Grisha decides that it’s time to leave his home, his mother and his younger siblings. Filling in for his father has become too much for him to handle, so he gets up and packs his things to leave. And while his little brother is unable to stop him, his mother knows just how to get him to stay. After all, Grisha’s just a four-year-old boy. (Production note)