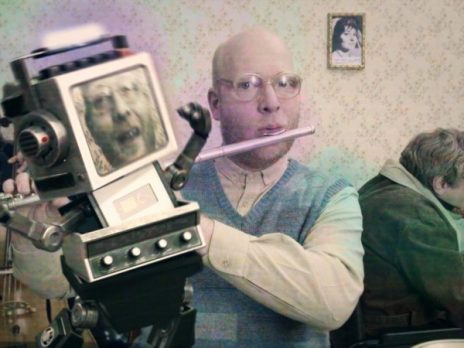 A meticulously choreographed journey into the subconscious. What ostensibly begins as a home video quickly reveals itself to be a well-oiled fetish machine: While the operatic aria “Habanera” resounds in August Schram’s grandiose technoremix, genders as well as realities collide. It is a music video as a tribute and a declaration of love to the web and its users in their frenzy of (self-)expression.