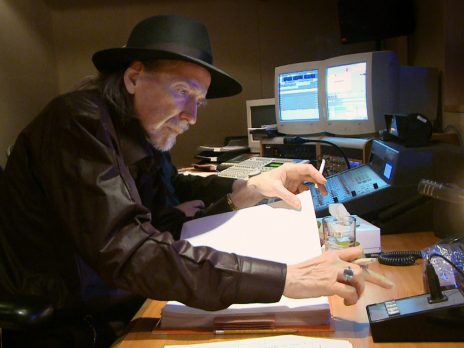 MONDO LUX is a film about Werner Schroeter, the director. And about Werner Schroeter, the friend and person as Elfi Mikesch knew him. MONDO LUX is a document of his devoted intermedia work between the poles of theater, opera and film. It is a document of the last four years of his work after he was diagnosed with cancer in 2006. Finally, MONDO LUX is an intimate and very personal space. “A space in which every day is unparalleled given the time that remains.”