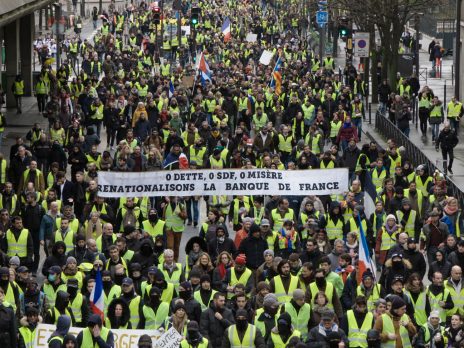 People in Europe don’t believe in politics anymore. Perhaps not even in democracy. Robert Schabus visited them in France, Poland, Greece, Great Britain, Germany, and Austria. What arose is an unembellished collective grievance, which Schabus assembled together with perceptions of experts in politics, business, journalism, and science. A trans-border dialogue, which aims to identify where the real problems lie.