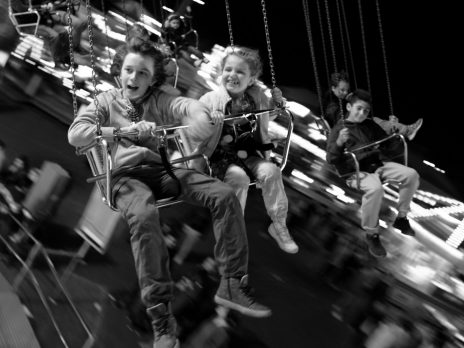 Over night, seemingly without a trace, a mother disappears from the house that she lives in alone with her three children. The children remain behind unattended. The oldest, twelve-year-old Jonas, has long stood in for his unstable mother as secret head of the family. But he is overwhelmed by the task of taking care of his younger siblings and simultaneously maintaining the illusion of an orderly family life. The children increasingly retreat into their own fantasy world. What begins as an adventure turns into a life-or-death struggle.