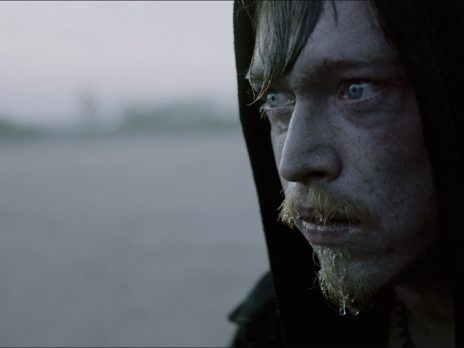 One has to admit, Peter Brunner demands every last little bit from his actors. In To the Night, Caleb Landry Jones succumbs entirely to the character Norman, an excessive, obsessive, traumatized man who is the only survivor of a fire that killed his parents. As artist and father, he wants to provide a good life for his wife and son, but every day, his failure becomes more obvious. Thus, he wants to save himself. A film like a merciless memory machine that no one can escape.