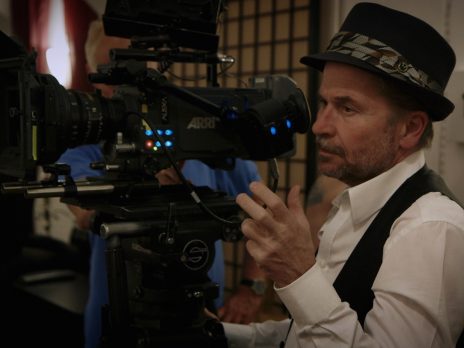 A look at the “Ulrich Seidl method”: Constantin Wulff accompanies the filmmaker during the rehearsals for his latest stage play “Böse Buben/Fiese Männer” and the shooting for the feature film Im Keller. A portrait of a complex, exceptional artist arises in interviews and discrete observation; someone on the search, who lets himself be guided by “real people” just as much as by his own visions and demons.