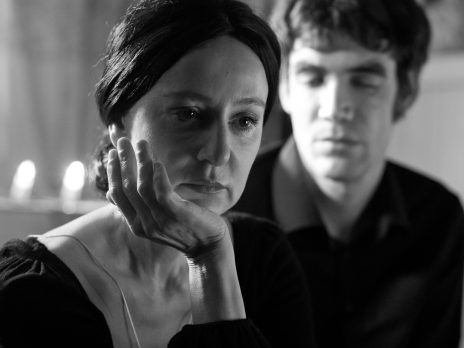 Almost completely blind, Kurt lives disconnected from the world around him. After his dream of a scholarship to study marine biology is shattered, his frustration unleashes an auto-destructive revolt against his own body; against the expression of something he never wanted to be, that society was never willing to accept. In contrasting black-and-white photos, Peter Brunner orchestrates a rebellion, which pushes all those involved to their very limits.