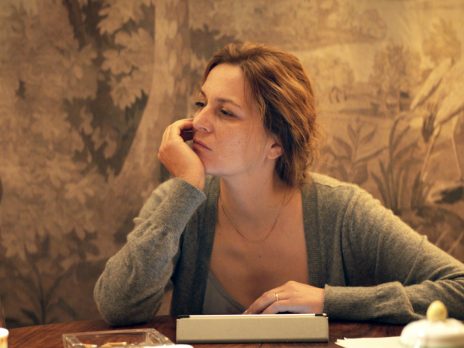 Julian Roman Pölsler has now created his second film adaptation of a novel by Marlen Haushofer. WIR TÖTEN STELLA is the retrospectively told story of a self-accusation by a deceived wife (Martina Gedeck) who barricades herself in her idyllic family setting and complies with a power system in which she is the victim. When eighteen-year-old Stella moves into Richard and Anna’s single-family home, the couple’s marriage and their bourgeois façade begin to crumble — and the student pays with her life.