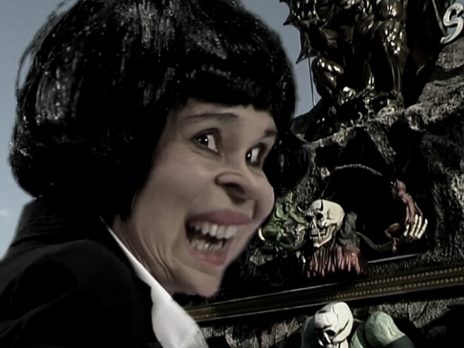 Austrian film history knows nothing quite like the trilogy Slugs, Contact High, and Hotel Rock’n’Roll, which (successfully!) aims to translate the pop culture trinity of sex, drugs & rock’n’roll into cinematographic terms. These brainchilds of late director Michael Glawogger and writer-actor Michael Ostrowski give a unique spin on Austrian comedy, and the second part, in particular, is unsurpassed in its psychedelic joy. Cinema as hallucinogenic drug. To set the mood for Contact High, also shown will be the perception-altering short Plasma by the multitalented filmmaker Mara Mattuschka, who also contributed animations to Glawogger’s feature film.