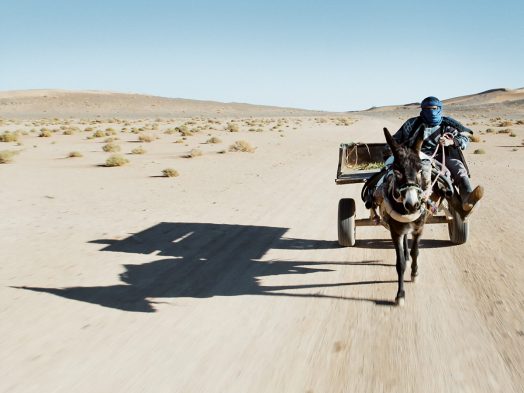 Taking off, discovering, facing the world with open eyes – the Diagonale’17 opens with the documentary travelogue that led Austrian filmmaker Michael Glawogger through the Balkans, Italy, northwestern and western Africa, where the journey ended for him under tragic circumstances. More than two years after Glawogger’s sudden death in April 2014, his long-term artistic partner and editor Monika Willi put together a breathtaking movie from the filmed material and Glawogger’s travelogue texts. “UNTITLED is cinema in the best sense of the word; inquisitive, open-ended, and truly interested in the world and its people. In times of omnipresent, ready-made motion pictures, UNTITLED is a daring and visually stunning counter draft. An innately political film whose gaze is reflective, doubting, constantly turned toward the world. One that does not shy away from counter gazes, but instead even welcomes them in order to respond.” (Sebastian Höglinger and Peter Schernhuber)

The film was made from material that arose during Glawogger’s four months and nineteen days of steady travel. A principle of serendipity is at the base of the attentively observing, courageous, and open film. After all, it is the fluke of a chance observation driven by curiosity that carries through from shooting to editing. The first excerpts from UNTITLED were shown at the Diagonale already two years ago: a poetic travelogue with ties to Styria (Glawogger was born in Graz) that stirs curiosity and invites contemplation – about the world, Austrian film, and Michael Glawogger.

“The film should give rise to a picture of the world that is possible to make only when you’re not pursuing any theme, looking for any evaluation, or following any goal. When the only thing that carries you away is your own curiosity and intuition,” said Michael Glawogger. On the occasion of the Diagonale 2015, Monika Willi reported on a unique, cooperative approach to work: “It was Michael’s dauntlessness – or better yet – lack of fear – that allowed him (and, thereby, also me) to develop a type of cooperation that was unique for the editing process of a documentary film. Knowing what he had in reserve, he was courageous and curious enough to let me edit the film material in a first go without any instructions, to find out what I saw in it.”

UNTITLED has been premiered at the Berlinale 2017 in the Panorama section. 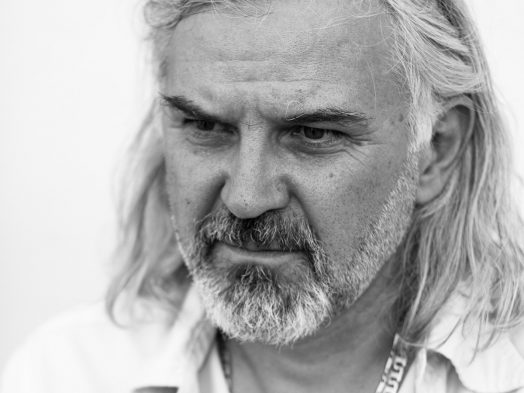 Michael Glawogger was born in Graz in 1959. He studied film at the San Francisco Art Institute and at the Filmakademie Wien. He was a cameraman, screenplay writer, and director of international prize-winning films. Glawogger died in April 2014 during the shooting of UNTITLED in Monrovia/Liberia. His novel 69 Hotelzimmer was published posthumously. 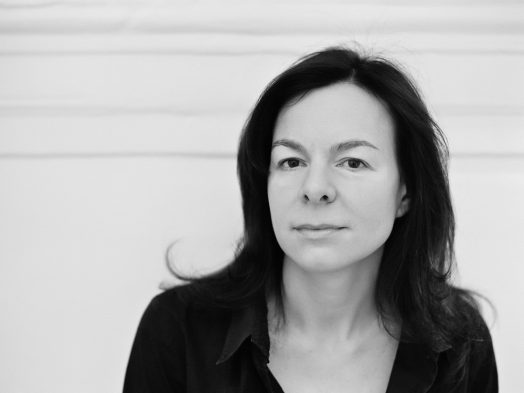 Monika Willi was born in Innsbruck in 1968. The prize-winning film editor worked and works regularly with Michael Haneke, Barbara Albert, and Florian Flicker. She worked together with Michael Glawogger for many years.