The screen as hub – the In Reference series seeks lines of connection and sets parentheses and footnotes in the festival program. Local film creation is interconnected with itself and with international positions.

Rose McGowan as guest in Graz

On the Saturday of the festival, the world-famous actress, activist, and author Rose McGowan will talk about her book “BRAVE,” about #MeToo, and about her ongoing fight against the abuse of power in the (US film industry) and beyond. Paul Poet’s eye-opening documentary My Talk with Florence (AT 2015) with live sound by Alec Empire will premiere as a bridge of sorts to the talk. Also presented on this occasion will be the DVD edition, soundtrack, and the media book for the film, which for its part, also contains texts by Rose McGowan et al. 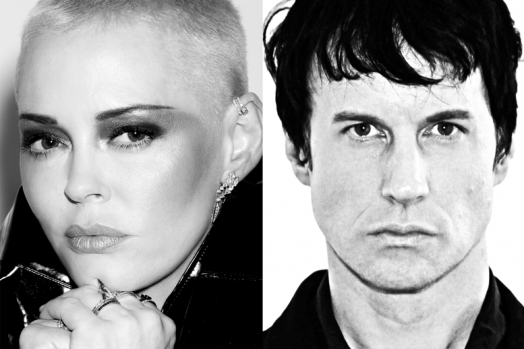 In Reference to the historical special

The short film program “Points of View … In Dialogue” on the occasion of the fortieth anniversary of the Medienwerkstatt Wien turns to the question of representation, staging, and depiction of femininity(ies). Videos from the 1980s enter into dialogue with productions by the Golden Pixel Cooperative, kindred in terms of working methods and political views. Also two further cinematic positions with Austrian roots that tell of modern cinema’s pictures of femininity meet: Otto Preminger’s American Technicolor classic Bonjour Tristesse (US/GB 1958) and Hurra für Frau E. by Günter Peter Straschek (BRD 1966). The screenings will be supplemented by an essay specially commissioned from the author Magnus Klaue. A double feature on the myths and staging of the actress Romy Schneider will be presented by the films Romy – Portrait eines Gesichts (D: Hans-Jürgen Syberberg, BRD 1967) and 3 Tage in Quiberon (D: Emily Atef, DE/AT/FR 2018) with Marie Bäumer and Birgit Minichmayr. 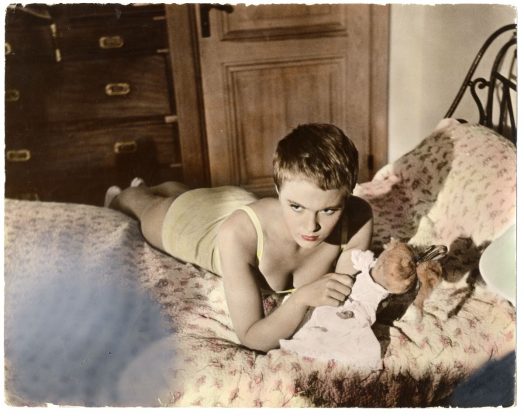 In Reference to the festival trailer by Johann Lurf

Johann Lurf, the trailer artist for Diagonale’19, presents a short film program that he has curated, “Agitation-Aesthetics-Politics.” And what’s more, from now on, every Diagonale will show in the night slot, the latest version of Lurf’s steadily growing ★ (AT 2019) – a grandiose star atlas of film history. For the Diagonale, the Kunsthaus Graz will show works by Johann Lurf and Laura Wagner.

And last but not least, the In Reference series will show Greek Diary (AT 2018) by Heinz Trenczak, chronicler of and companion to public life in Graz.