The festival program In Reference draws red lines straight through the program: Austrian cinema enters into a cinematic dialogue with itself and with selected international positions—reacting, interacting, commenting. The program selectively undertakes the attempt to take up related themes of the festival program, to connect them with one another, open up doors to new conceptual spaces, and initiate dialogue.

Peter Ily Huemer: Dead Flowers (AT 1991, Original German version)
Dead Flowers is an utopian, bizarre thriller, set in the industrial landscapes of suburban Vienna. Alex, a young man working as a pest controller, meets one night Alice, daughter of a diplomat. He falls in love with her, but is soon forced to recognize that this woman who has rescued him from his dull existence is no normal acquaintance at all. When she is pursued and eventually kidnapped, Alex sets off to look for her – a journey which takes him to the afterlife.

Dietmar Brehm: Praxis-Selektion 2007–2015 (AT 2016, No Dialogue)
Praxis-Selektion will be framed by premieres of the works INSIDE (The Color Version) and INSIDE (The Black and White Version). Both works are part of the Diagonale’17 competition. In addition, Brehm is represented in the Pop-Special with Kalkito-Clips.

Boris Bukowski – Fritze mit der Spritze (AT 2017, D: Markus Mörth, Original German version)
A film about the musical heritage of a sympathetic drifter and his search for (musical) perfection and self-fulfillment. More 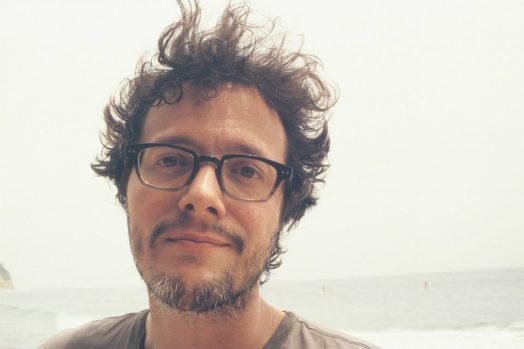 Hasenherz with Mark Toscano (in English)
In the nomadic film and discussion series “Hasenherz,” the selected films are shown twice. After the first screening, viewers have the opportunity to discuss what they’ve seen with the artists. “Hasenherz” conveys the experience, that an impartial confrontation with a work can open new perspectives, and with that aims to cultivate the second glance, whereby a lot can appear different once again. Mark Toscano (filmmaker, film restorer and curator, Academy Film Archive, Los Angeles) will be a guest at the Diagonale’17, and will show a surprise film from his extensive archive. More

Kindly supported by the US-Embassy Vienna

Taumel
“Taumel”, dizziness, occurs specific to a situation and location, in the form of vertigo, intoxication, disturbance, suctioning, shallowness, and rapids. It pulls the carpet out from under us. It carries us off, away, and along. According to Plato, dizziness is the source of all philosophizing because it destabilizes within us, what we consider unalterable. Dizziness clarifies the fragility of our visual experience of reality, which mediates the world to us subjectively, relationally, and from a specific perspective and situation. More on the programme (No dialogue/Original English version) including The Flicker (US 1966, D: Tony Conrad)

In cooperation with Kunsthaus Graz 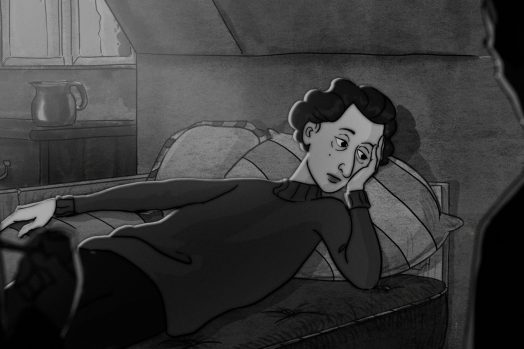 In Reference: Peter and Wolf Suschitzky