Save the date! 25th Diagonale in Graz

The Festival of Austrian Film will take place from April 5 to 10, 2022 and thus celebrates a joyous anniversary. The Diagonale will be held in Graz for the 25th time. The anniversary edition is planned as an on-site event.

In the framework of the Festival of Austrian Film, international juries award Austria’s most highly endowed film prizes. At the center of the multifaceted program is the film competition. With a mix of established and new names, it provides the opportunity to make unexpected discoveries and grasp the diversity and vibrancy of Austria’s current film landscape. 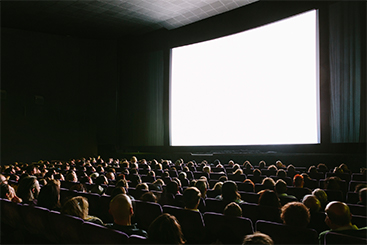