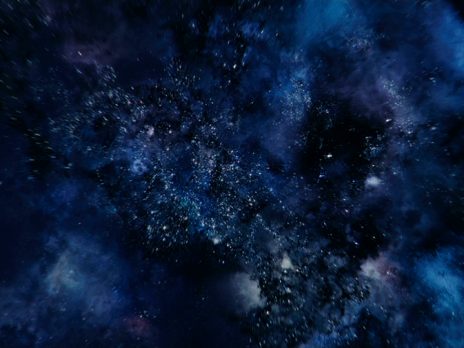 Stargazers watch out! Johann Lurf went to the tremendous effort of collecting starry skies from no fewer than 586 movies and mounting them in chronological order, from 1905 all the Milky Way to 2018. This is a constantly growing film, and from now on, at every Diagonale the latest version will be shown in the night slot. The amazing result is an unadulterated, searched footage documentary with a stunning soundtrack, a vast catalogue of mostly imagined firmaments from throughout film history.